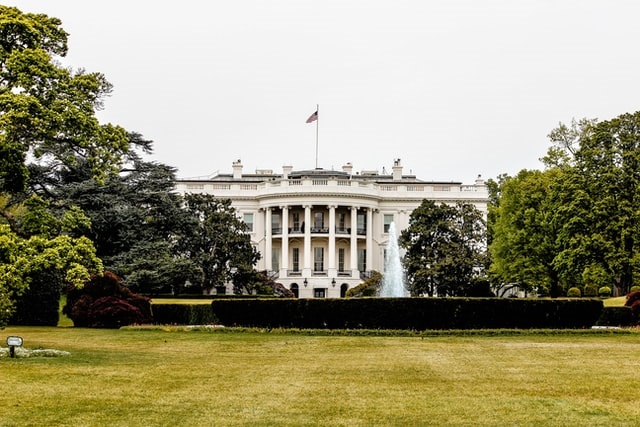 Photo by René DeAnda at https://unsplash.com/photos/zfKlCKK-Ql0

On March 31, 2021, the President announced a $2.3 trillion dollar infrastructure plan, during a visit to Pittsburgh, Pennsylvania.  The plan includes a major investment in the expansion of the electric transmission grid, including the creation of the “Grid Deployment Authority” at the U.S. Department of Energy.  This $100 billion portion of the plan would include 20 Gigawatts of high-voltage transmission facilities, and would likely include use of the power marketing administration’s authority to construct and expand transmission.  The proposal includes a 10-year extension of tax credits for clean energy generation and storage.  A national broadband investment program would be created and would work to get 100% nationwide high-speed coverage, including rural and tribal areas.  The broadband proposal would specifically reduce barriers so that municipalities and rural electric cooperatives could actively participate in this plan. A $5 billion rural partnership program would be created, including tribes. $174 billion would also be dedicated to expansion of the electric vehicles market, including 500,000 charging stations, incentives for vehicle purchases, state and local funding and funding to convert diesel school bus fleets.  The plan would fund resilience of infrastructure, including the FEMA Building Resilient Infrastructure and Communities (BRIC) program, HUD Community Development Block Grants and new Department of Transportation initiatives.  Resilience programs would also include targeted work in the Great Lakes and for dam safety.  $56 billion would be targeted to states and tribes to support water and wastewater infrastructure.  The proposal also includes $115 billion for roads, bridges and highways, while also investing $85 billion in public transit. $213 billion would be invested to build and retrofit two million homes and businesses, including weatherization, neighborhood investments, tax credits and a new $27 billion Clean Energy and Sustainability Accelerator for private investments.  $100 billion would be provided for new public schools and funds to upgrade VA facilities and federal buildings.  $180 billion would be targeted for R&D investment, including $15 billion for demonstrations of carbon capture utilization and sequestration, energy storage, hydrogen, nuclear, wind, solar and EVs.

It is likely that this proposal will garner very little bipartisan support, so it will ultimately be passed only utilizing a procedure called “reconciliation,” pursuant to the 1974 Budget Act, which only requires 51 votes for tax and spending items in the Senate (it would thus not be subject to a Senate filibuster).  We will provide regular updates as the administration and Congress move forward.