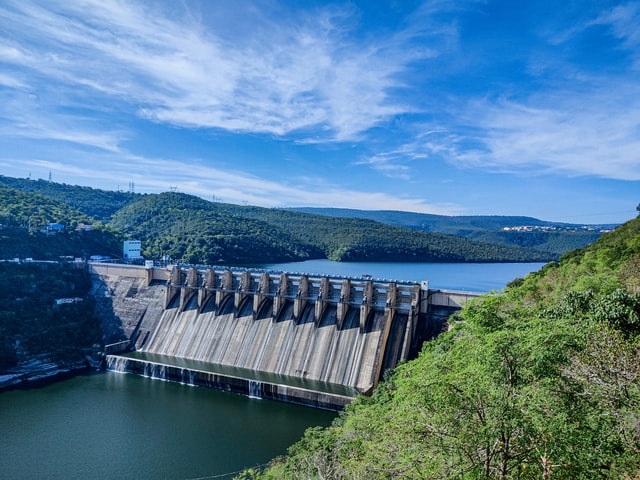 The Federal Energy Regulatory Commission has issued a Notice of Inquiry (NOI) as to whether additional financial assurance mechanisms should be imposed on all licenses and other authorizations for hydro projects, including original licenses, new licenses, and subsequent licenses. In particular, FERC “is considering whether additional measures should be taken to ensure licensees have the financial resources to operate and maintain their projects for the life of the project, including under unforeseen circumstances.”  The NOI presents several issues to be addressed, including whether financial assurances should be required for all licenses, and whether such assurances should be required at regular intervals during a license term. The NOI proposes three potential mechanisms for establishing sufficient financial assurance, including bonds, a trust or remediation fund, and insurance against unforeseen hazards or dam failures.

The breadth of the NOI raises serious concerns as to the potential financial burdens that could be imposed on licensees. For instance, the cost of insurance “against unforeseen hazards or dam failures” could be far beyond the capability of small or non-profit licensees to sustain. The NOI recognizes that even under the current licensing regime “making predictions of long-term project economics would involve speculation as there are many variables, known and unknown.” The added requirement of insurance or bonds would involve further speculation of known and unknown variables.

The NOI provides that comments may be submitted by March 29, in Docket No. RM21-9.