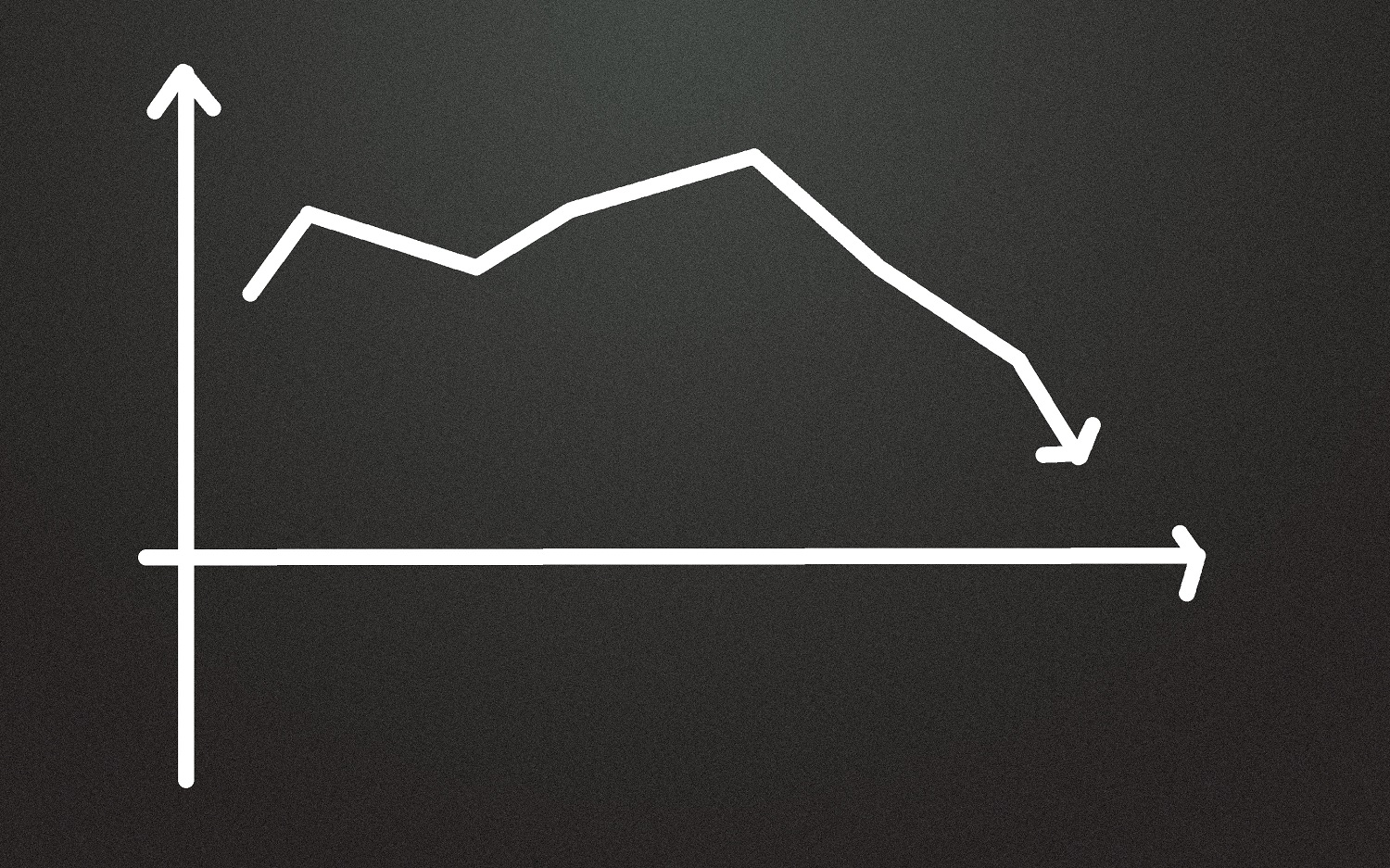 On November 21, 2019, the Federal Energy Regulatory Commission (FERC) announced the adoption of a new methodology for determining whether a jurisdictional public utility’s rate of return on equity (ROE) is just and reasonable under the Federal Power Act.  Under the new methodology, the Commission will rely on the two-step discounted cash flow (DCF) model and capital asset pricing model (CAPM) to establish a composite zone of reasonableness based on an equal weighting average of the two models.  In adopting this new methodology, the Commission rejects the use of the Expected Earnings and Risk Premium models previously proposed for consideration for setting ROEs.  The Commission also announces a new quartile approach to establish a range of presumptively just and reasonable ROEs based on the subject utility’s risk profile that it will use to determine whether an existing ROE has become unjust and unreasonable under section 206 of the Federal Power Act.

In addition, the Commission applied the new methodology to the two Midcontinent Independent System Operator (MISO) ROE Complaint proceedings, setting the MISO-wide ROE to 9.88 percent.  This amounts to a significant reduction to the 12.38 percent MISO-wide ROE in place prior to the initial complaint.  It also represents a significant reduction to the 10.32 percent MISO-wide ROE that was set in the Initial Decision in the first complaint case.  However, the Initial Decision in the second complaint case found a 9.7 percent MISO-wide ROE to be appropriate.  Today, the Commission applied the new quartile approach to assert refunds were not necessary for the second complaint case, finding the retroactively effective 9.88 percent ROE fell within the range of presumptively just and reasonable ROEs and expressing concerns that doing otherwise would create a 30-month refund period when the Federal Power Act only allows a 15-month refund period. Commissioner Glick dissents on this point claiming out of concerns over pancaked complaints (i.e., two back-to-back complaints) the Commission is creating a legal fiction assuming the 9.88% was in effect and, therefore, there should be no concerns about creating a 30-month refund period.

As of this writing, the Orders have not yet been released.  Nevertheless, in all, they represent a positive outcome for DWGP clients, some of whom are among the Complainants in the first and second MISO ROE complaint cases.  The Commission’s prior proposal to weigh the results of an Expected Earnings and Risk Premium models equally with the DCF and CAPM models likely would have resulted in significantly higher ROEs.