FERC Initiates the First Comprehensive Review of the PURPA Rules 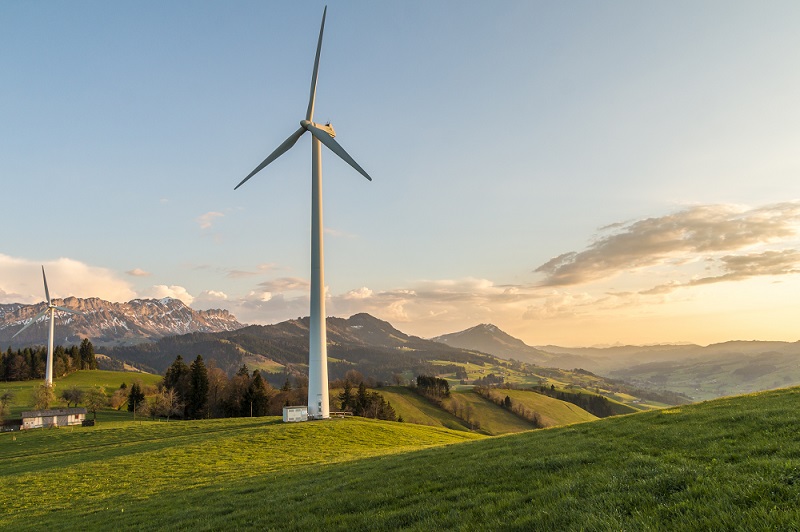 On September 19, 2019, the Federal Energy Regulatory Commission (“FERC”) initiated what it describes as the “first comprehensive review” of its rules implementing the Public Utility Regulatory Policies Act of 1978 (“PURPA”) by issuing a Notice of Proposed Rulemaking. Comments are due December 3, 2019. The proposed rule is relevant to municipal utilities, electric cooperatives, other load serving entities as well as markets regulated by FERC.

Under PURPA, a utility must purchase the power produced and made available by qualifying facilities, commonly referred to as QFs. The rate utilities must pay QFs is the utilities’ avoided cost rate, which may not exceed what it would have cost the utility to generate the power itself or purchase the power from another source. Self-regulated utilities or state utility commissions generally establish the avoided cost rate, as PURPA gives them the responsibility for implementing the FERC rules. QFs are (1) cogeneration facilities of any size that produce electric energy and other forms of useful energy such as steam or heat, and (2) small power production facilities with a capacity of 80 MW or less and a primary energy source from renewable, biomass, waste, or geothermal resources. QFs can sell energy to electric utilities on either an “as available” basis or pursuant to a “legally enforceable obligation.”

In the PURPA Notice of Proposed Rulemaking, the Commission has proposed a variety of modifications to its PURPA rules to account for changed circumstances since the rules were adopted in 1980, such as the proliferation of competitive energy markets and increased penetration of and incentives for renewable generation (i.e., small power production facilities). The proposed modifications, if adopted, would make the following changes to the Commission’s rules governing how self-regulated electric utilities and states calculate the avoided cost rate:
Several other proposed rules changes would affect the eligibility of generators to receive the benefits under PURPA. For example, the Commission proposes to lower the threshold (from 20 MW to 1 MW) for the rebuttable presumption that a QF does not have nondiscriminatory access to certain markets. This would relieve electric utilities in areas with energy markets of their obligation under PURPA to purchase from QFs smaller than 20 MW. The Commission proposes to lower this threshold to one MW for small power producers, but not for co-generators. Further, in determining the size of a facility for PURPA eligibility purposes, the Commission proposes to modify its strict “one-mile rule” for determining whether a facility meets the 80 MW limit for small power production QFs. The newly proposed tiered approach would allow argument that facilities located between one and ten miles apart should be considered a single facility. In addition, the Commission proposes to clarify that a QF must demonstrate commercial viability and financial commitment to construct its facility pursuant to objective and reasonable state-determined criteria before the QF is entitled to a PURPA contract or a legally enforceable obligation.

Finally, the two remaining proposals would relieve a utility of its obligation to purchase QF power and energy, to the extent the utility’s supply obligation is reduced by a state’s retail choice program, and would allow challenges to QF self-certification though a protest to a QF’s original filing, rather than as a separate petition for a declaratory order, which is currently the only option to challenge a QF self-certification.

In his dissent, Commissioner Glick maintains that the Commission’s proposal is inconsistent with the goals of PURPA to expand competition and reduce reliance on fossil fuels.  Whether PURPA’s goals remain relevant given the changed times should, according to Commissioner Glick, be decided by Congress, rather than the Commission.